On 5 November 2020 Naples woke up to a new piece of art in the heart of the city. That day, the first people walking in Piazza Plebiscito, one of Naples’ landmarks, found right there, in the middle of the square, a large marble sculpture depicting the body of a newborn baby.

It is the work of the Italian artist and entrepreneur Jacopo Cardillo, aka Jago, born in Frosinone in 1987 and very popular nationally and internationally. In fact, he lives in New York and works in Italy, USA and China where he also holds several courses in schools, universities and academies.

The sculpture in question represents a frozen, curled up and white baby, one meter and sixty-five long, equally large, and sixty-four centimeters tall. A huge infant in a fetal position, tied to the floor of the square by a chain. According to someone the chain would symbolize an uncut umbilical cord that chains him to his land, but also to his being fragile and belonging to the weakest category. The artist was clear: “I have nothing to explain. Everyone will interpret it according to what s/he sees”.

Then he says that the child’s original name was Homeless. It was made in New York during the pandemic. With his work he wanted to bring attention to the weakest people in society and homeless people certainly are the emblem of this category in American cities. The sculptor explains: “There are a lot of homeless there, they are everywhere. And nobody pays attention to them. You don’t see them anymore: why? I wondered. That’s because they are old, poor and gray. Because we no longer see the baby. If there were hundreds of babies lying on the ground, alone, without shelter, we would see them”.

Then he arrives in Naples, where he has been working for months in his laboratory located in Rione Sanità, to devote himself to a work inspired by the “Pietà”. He has always been sensitive to social issues and he was touched by the profound economic crisis which the country is facing due to the pandemic. He therefore decided, in collaboration with Fondazione di Comunità San Gennaro, to install the now well-known sculpture in Piazza Plebiscito. So, after obtaining the authorization from the Municipality and the superintendency, on the night between the 4th and the 5th he placed his marble child in the center of the square.

“I renamed it Look-down. Look down, look at the least, it is vulnerable people who have even less voice than yesterday. Look down rather than lockdown” was the only explanation given by the artist. The mayor, the municipality, the Royal Palace, the superintendent and the councilor for culture Eleonora de Majo all congratulated him. The councilor then commented the work by saying: “This work is a gift to our city, but above all it is an invitation coming from Naples but addressed to the whole world. Look down, change your point of view, take care of those who are at risk of drowning in the stormy sea of the pandemic and its devastating social effects. “Look down” is a pact between Jago and us. Starting today it will be there on the ground, as a warning and at the same time as a challenge”.

The sculpture will remain there until early January. 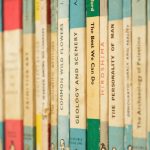 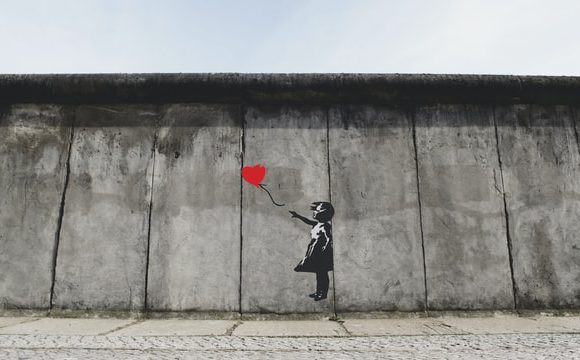 Banksy continues to create his works around the world 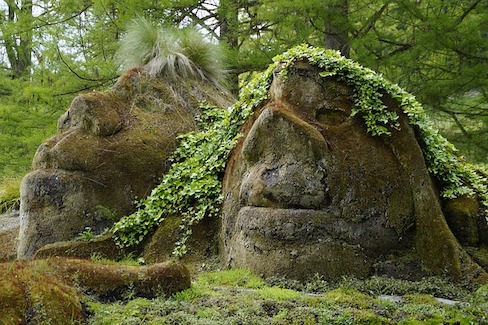 The Danish artist that uses trash to make trolls in nature 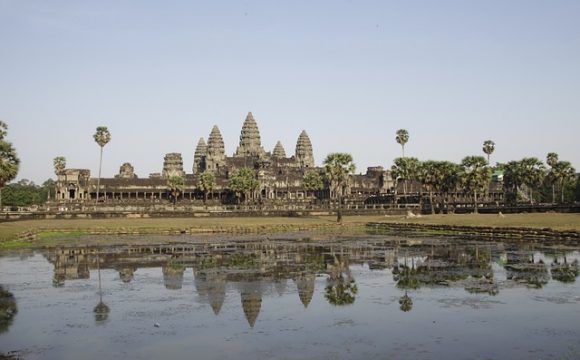 Myths and history in the most fascinating temple of Asia