Shortly after its release on the streaming platform, it immediately settled among the most watched TV series of the moment. A miniseries about chess set between the 1950s and 1960s, so realistic that many have wondered whether the story was real or not. Credit also goes to a meticulous attention to style, set design, costumes and the details of the story itself. Suffice it to say that the chess games seen are not simply inspired by real ones, they are the careful reproduction of real games played in the past. For these, producers hired real experts in the field such as Garry Kasparov, a chess champion, and Bruce Pandolfi, one of the most important chess coaches.

It is inspired by the 1983 novel by Walter Tavis bearing the same title of the original series: The Queen’s Gambit, which is the name of a chess opening. Even if the story of the protagonist Beth Harmon is not based on a real female chess player, there is a lot of truth in the story, starting with the historical context in which it unfolds.

Beth’s adventures take place during the Cold War period. In those years, tension and conflict between the United States and Russia went beyond the political sphere. They emerged in fact in all areas of society, in culture and even in sports. First the skilful mind of the writer Tavis, and then that of the creators Scott Frank and Allan Scott, allowed them to bring this aspect into the book and then into the series in a perfect way. Not to mention that some of the personal circumstances in Beth’s life are inspired by the author’s biography, such as his passion for chess and the drug addiction. But there’s more.

While the character is inspired by the writer in some respects, Beth the chess player is the female version of the champion Bobby Fischer. The latter reached the apex of his career precisely in the time span told in the series, that is, between 1958 and 1968. They have a very similar style of play and they are both very aggressive when they play. Moreover, Beth will have to face a great Russian master in the final match, just like Fischer had to go up against Russian player Boris Spassky in 1972 to win the title of world champion.

Let’s move on to gove some hints about the plot.

Beth, after her mother’s suicide, is sent to an orphanage. It is precisely there that she discovers her love for chess, thanks to the lessons of a custodian who sees a great potential in her. The passion for the game soon turns into an obsession, also due to the psychotropic drugs that they gave kids  in the institute. Growing up, tournament after tournament, she gets better and better, getting to stand out in a predominantly male world. Despite increasing success, however, she will have to keep dealing with her demons. 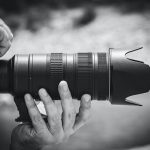 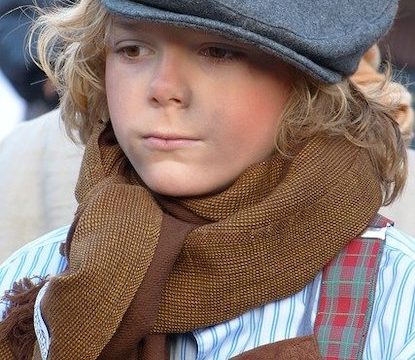 The thousand faces of Lupin, the gentleman thief who continues to fascinate millions of people 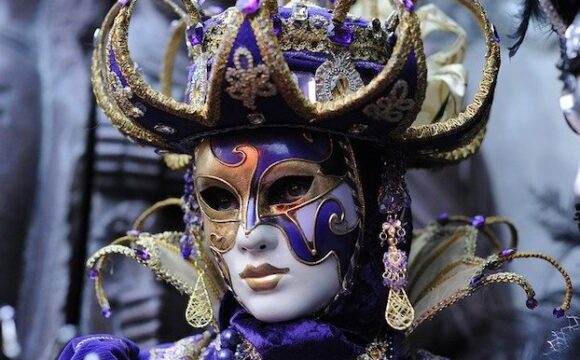 The Carnival of Venice 2021 will be a streaming event 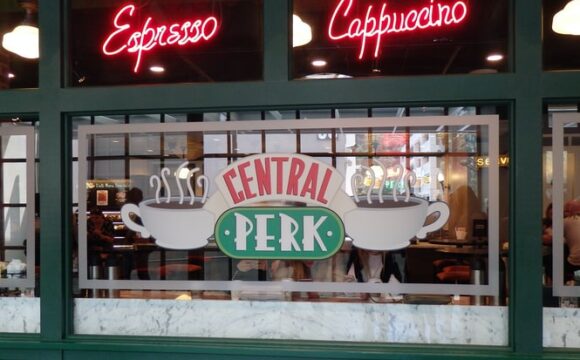 Friends: a brief return 17 years after the farewell